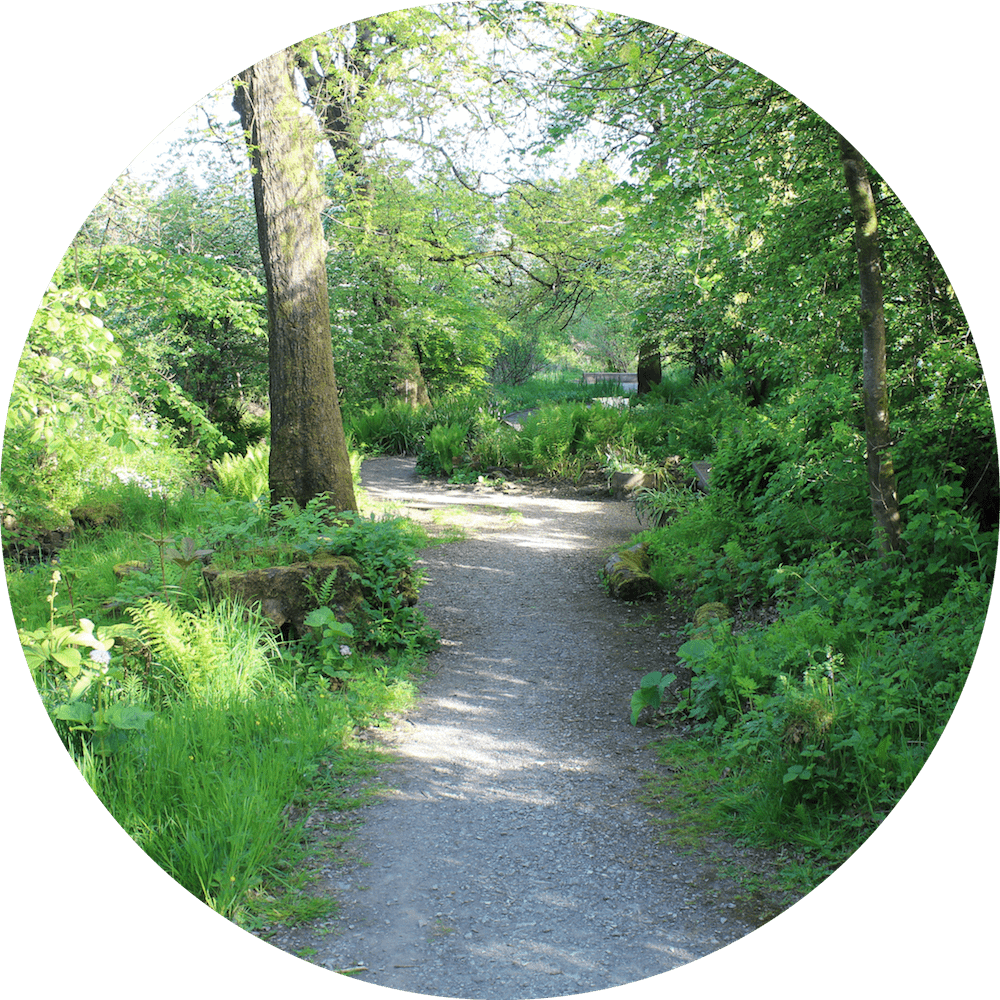 The village of Barrmill developed during the late 1700s and early 1800s, as local industries making use of rich natural resources attracted workers to the area. It was part of the Barony of Giffen in the Parish of Beith. During this time, two 15th century castles were located in the area—Broadstone and Giffen—and agriculture was the primary land use. Dairy was one of the most profitable forms of farming across the Beith parish, with tenants making dairy products such as sweet milk cheese. 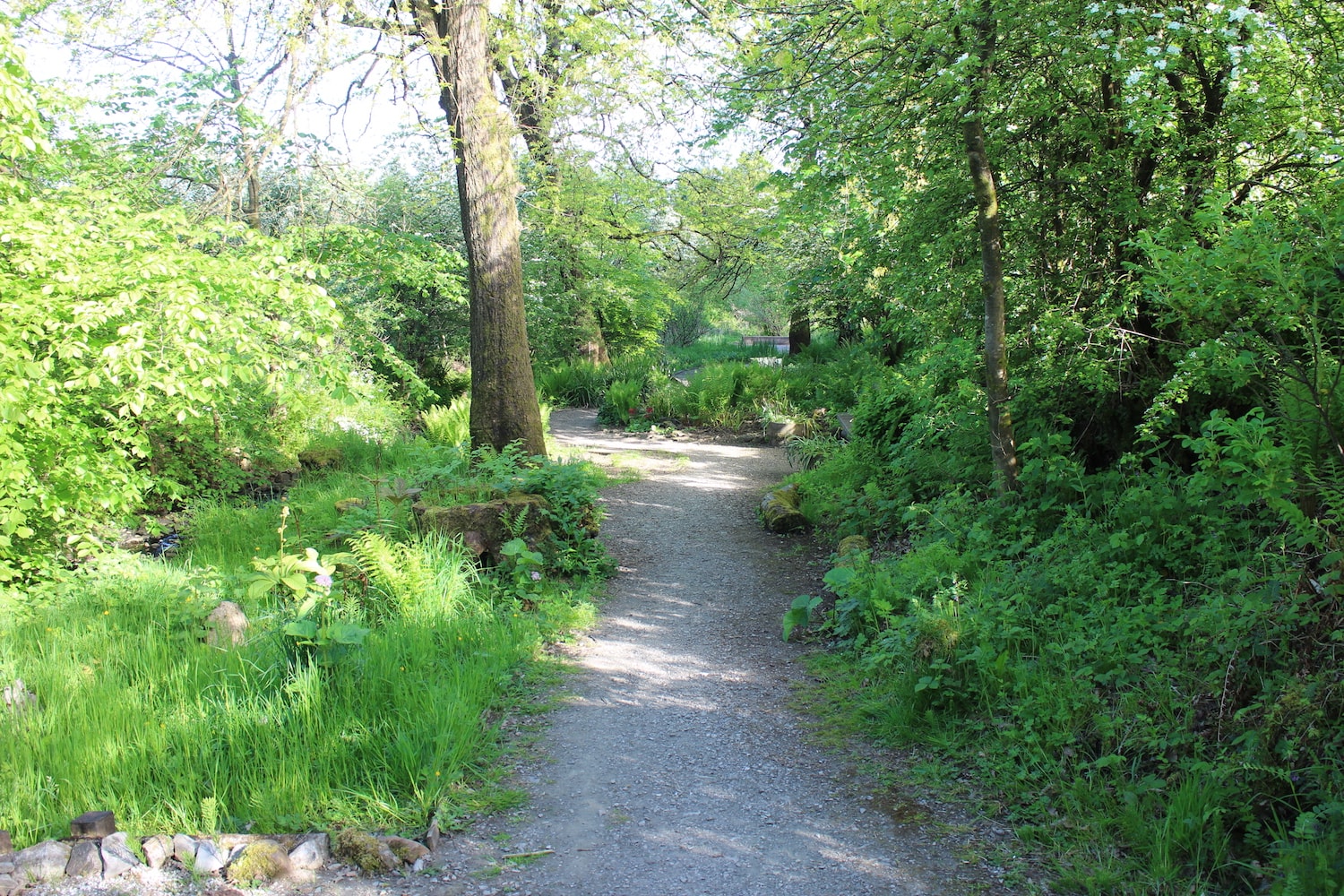 One of the earliest local industries (connected to the mills in Kilbirnie) was linen thread making. The mill owners built houses and a small flax mill in Barrmill, which was powered by the Dusk Water. Thread produced in the village was transported to Kilbirnie for use in the manufacturing of sails and shoes.

Kilns at Nettlehirst and Broadstone burned limestone, mainly for agricultural use. Lime was recognised as improving the local heavy clay soils and neutralising acidity, in order to make the soil more suitable for arable farming. Lime was also used to treat outbreaks of infection in farm animals, and in the second half of the 1800s lime was also transported to Glengarnock to use in the iron and steel industries.

Limestone and Whinstone quarries operated in the Barrmill area, where the natural stone was considered to be exceptional. Even marble was quarried locally. The nearby settlement of Greenhills was predominantly inhabited by workers of the Kings and Co. whinstone quarry until the 1920s.

The Dockra Ironstone pit was opened in the late 1890s on the site of former Mackies Brickworks and operated until the 1920s, supplying iron and steel industries in Glengarnock. Ironmasters Merry & Cunningham, who owned Glengarnock at the time, built accommodation for these workers in Barrmill in what was called the Braefoot Building.

Additionally there were a number of coal pits in the neighbouring landscape. Waste from the pit was re-used in the expansion of the defence munitions stores between Barrmill and Beith in the 1950s. The base, first established in the 1940s, was used during the cold war to store naval weapons and explosives, and is still in use today. 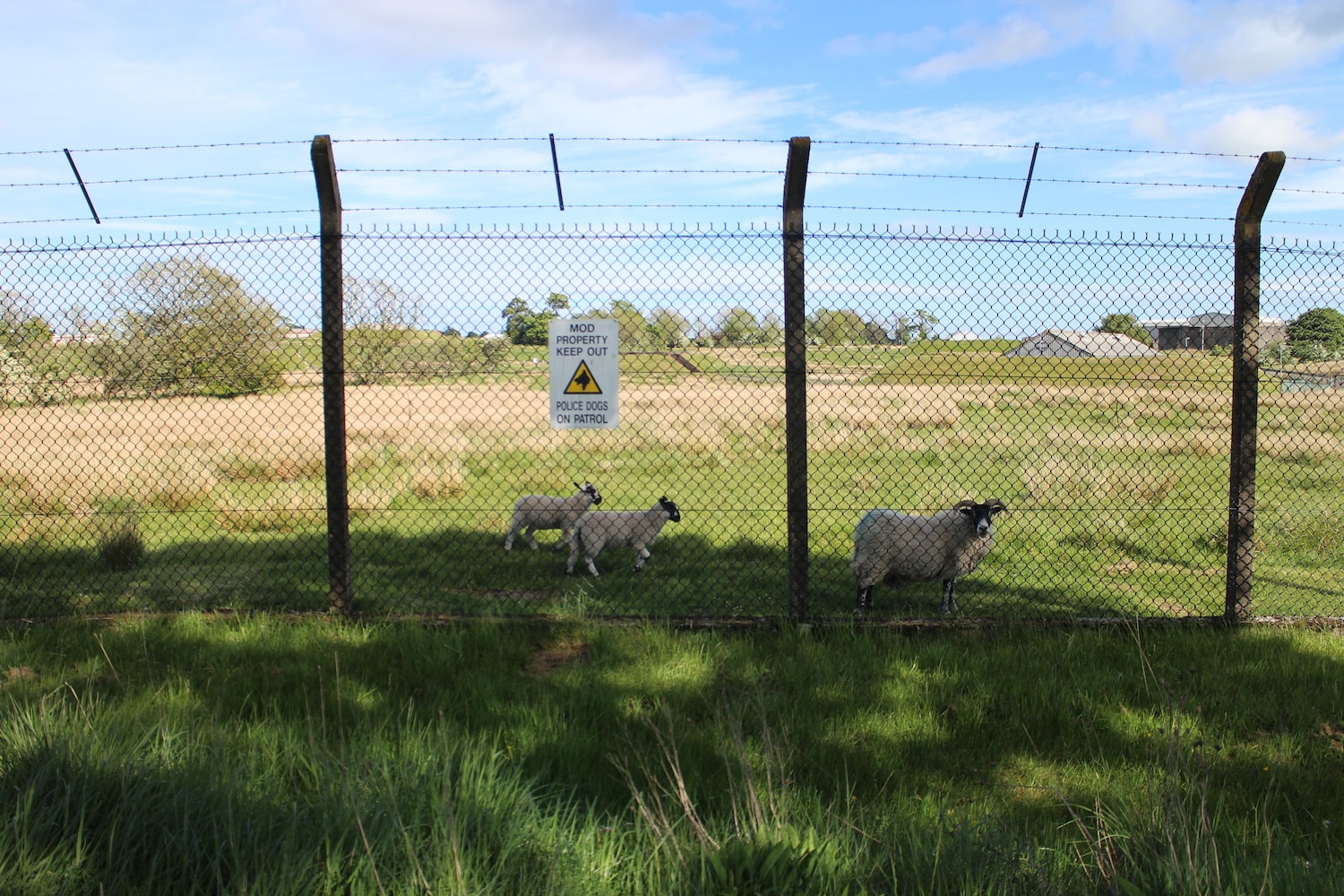 The boundary fence of the defence munitions stores on the edge of Barrmill village.

Barrmill once relied heavily on its railway; a line between Lugton and Beith Town was established in 1873, and transported workers and goods until its closure in the 1900s. In the 1830s Barrmill suffered the loss of about 40 local children and teenagers due to cholera. A burial pit is still marked and observed in the village today. 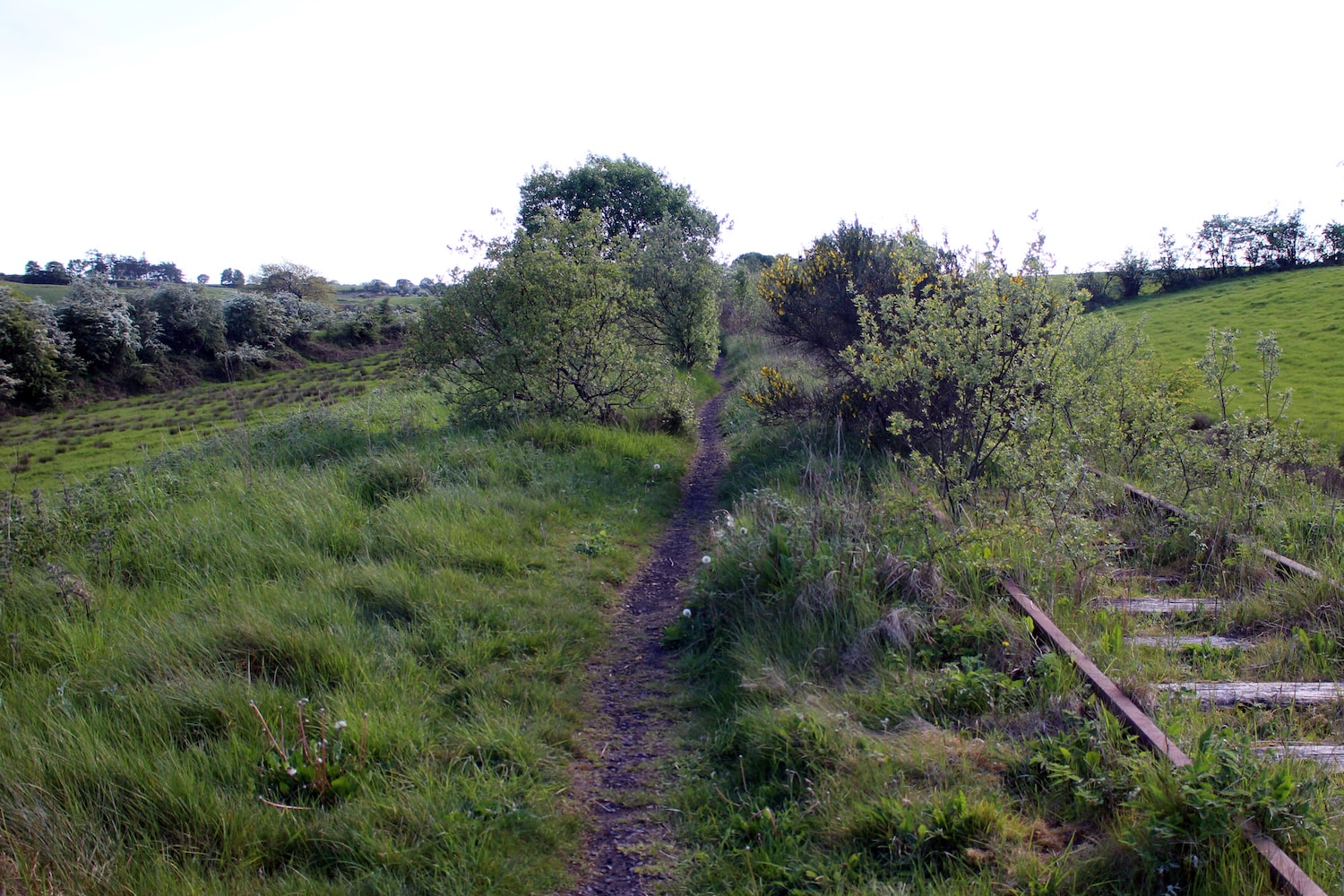 Sections of the branch line are still visible in places

There were a number of significant mansions built in and around the village, such as Nettlehirst House, owned by toy merchant William Burns. The house burnt in the 1930s but the water tower still remains a striking local feature.