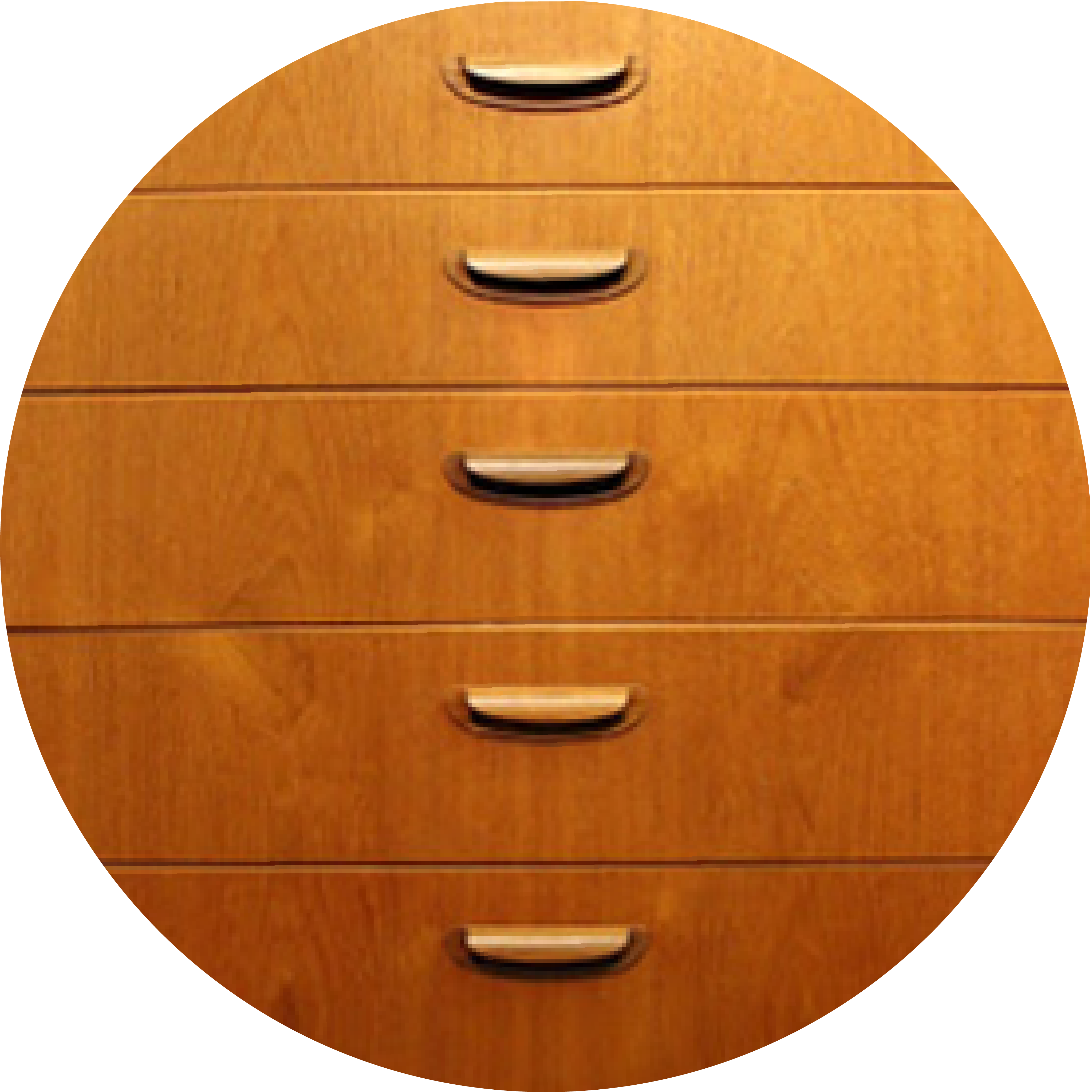 The first people who settled in this area found shelter in the woodlands and fished in the lochs. The area has a rich medieval heritage. The town of Beith itself takes its name from the first feudal barony to settle in the area, on the Hill of Beith and Moor of Beith (once the ‘wood of Beit’), identified as a 5th and 6th century battle site.

The Abbot of Kilwinning maintained law and order from the nearby Court Hill. The Abbey monks were given full control of the Barony In the 12th century, establishing Grange farms to feed the Abbey. The neighbouring Barony of Giffen, near Barrmill, had two 15th century castles—Giffen Castle and Broadstone Castle—and laterly the properties of Greenhills, Thirdpart, Drumbuie, Nettlehirst and Balgray.

Beith has strong links to Saint Inan, who is said to have spent time there during the 800s. Many local place names and events still refer to him today, for example "St. Innan's Chair" (an ancient feature believed to have been used as a pulpit for the saint) and the annual Saint Innan’s Gala Day.

By the 1590s, Beith Auld Kirk had been built as the parish church and was dedicated to Saint Inan. 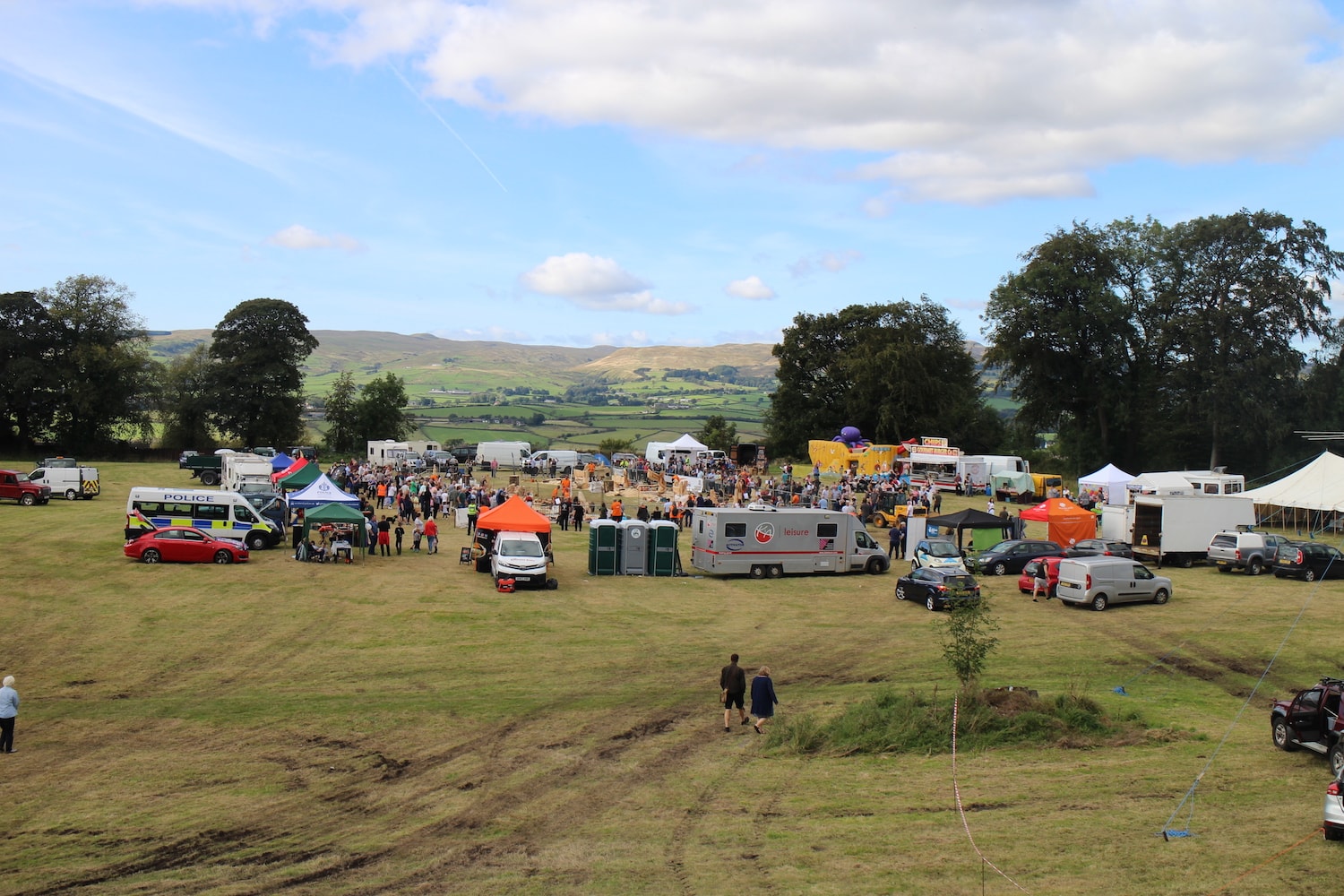 The landscape in the parish of Beith - as with the rest of the Garnock Valley - has been altered significantly by land drainage and reclamation. Spurred by the Scottish Agricultural Revolution in the 1700s, Boghall Loch (formerly known as Bran or Brand Loch) was drained, although it’s likely that drainage in the area dates back to the 15th century. Nearby Barr Loch and the Aird Meadow were drained in the early 1800s. Land drainage has provided us with evidence of prehistoric people in the area—signs of crannogs (artificial islands used as dwellings) were discovered when Boghall Loch was fully drained.

Textiles were the first major industry in Beith, bringing growth to the town in the 1700s as it established water powered lint mills, flax spinning and cotton manufacturing. Beith quickly became a busy market town trading in linen cloth and linen yarn and then silk gauze, whilst local agriculture thrived on the cultivation of flax. Other businesses soon followed, such as candle making, distilleries, corn, wauk and lint mills, tanning, malt and tobacco works.

Beith has some darker stories from the 1700s; during this time it was on a historic smuggling route between Irvine harbour and Paisley or Glasgow, involving imports such as tea, tobacco and spirits. Eventually troops were brought in to the town in the 1780s to dissolve the trade. An underground tunnel is rumoured to still exist on the smuggling route from Eglinton Street to Kilbirnie Loch.

During the same time period James Montgomery, an African slave, was brought from Virginia to Beith by local landowner Robert Shedden to be trained as an apprentice joiner, raising his value as a slave. After being forcibly dragged to Greenock to board a ship for resale in Virginia, Montgomery managed to escape to Edinburgh but later died in jail before the case came to trial.

The furniture industry for which Beith is famed began in 1845 with a small workshop started by Mathew Dale and grew into a renowned Scottish industry with multiple furniture factories producing high-end cabinetry until the 1980s. Different companies created unique hand carved products, from board room and library fittings (Macneill Bros) to mantle pieces (Balfours) and furniture for ships such as the RMS Queen Mary (Matthew Pollock Ltd).

Later industries which still exist today include the extensive defence munitions site, established in Beith during the Second World War, and warehouses for Scottish whisky built in the 1980s.

Beith has been home to several famous people: 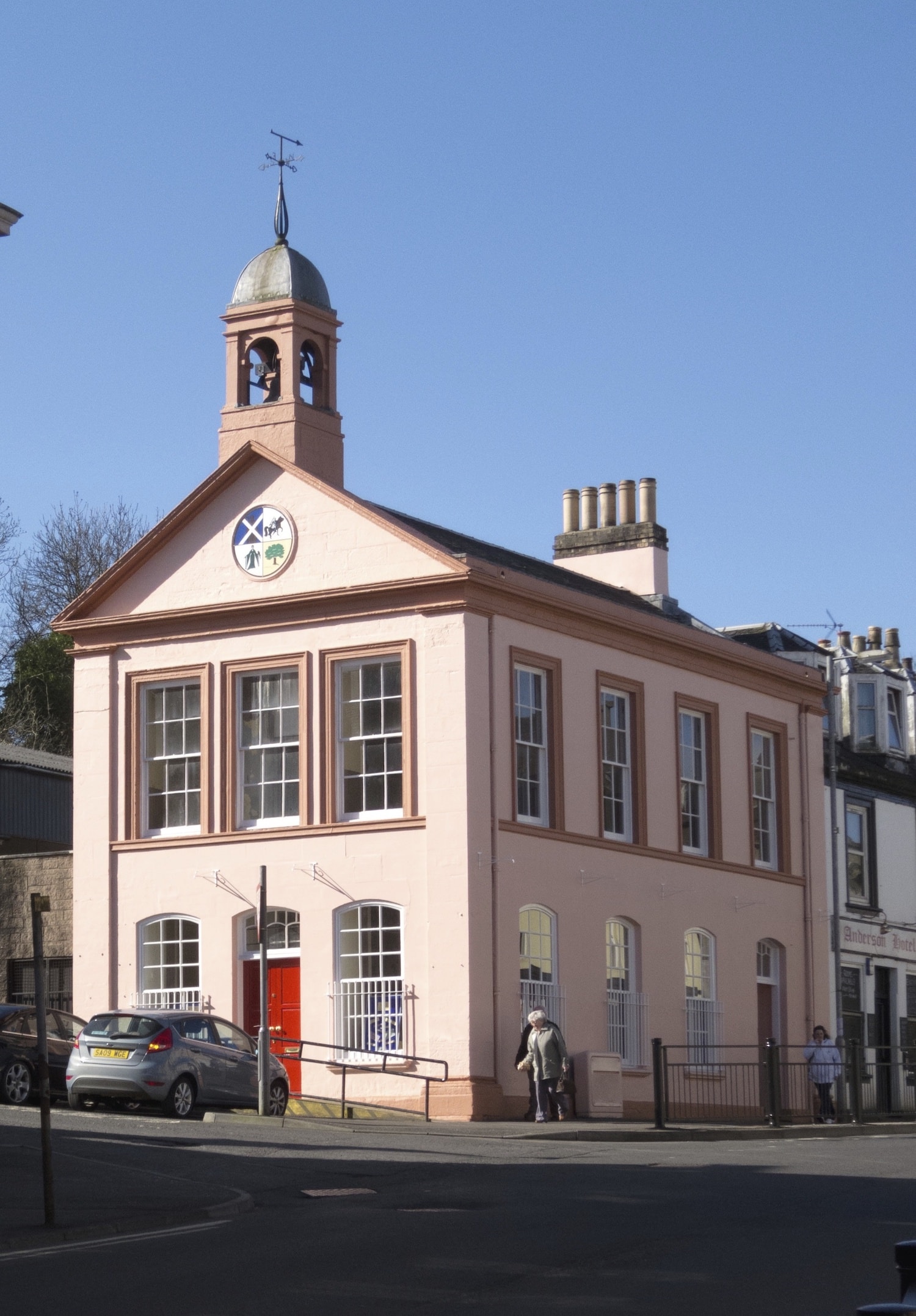 Beith's townhouse is still one of the town's important public buildings. It was built by public subscription in 1817, housing shops on the ground floor and a court upstairs. Today it has been restored as a heritage centre. Spier’s School was built in the late 1880s as a commemoration for John Spier’s son. It was originally a private boarding school set in 16 acres of stunning gardens and woodlands; these are still a local amenity today. The impressive 18th century Geilsland House and estate was privately owned before becoming a school. More recently it became home to the Beith Community Development Trust and a popular function venue.