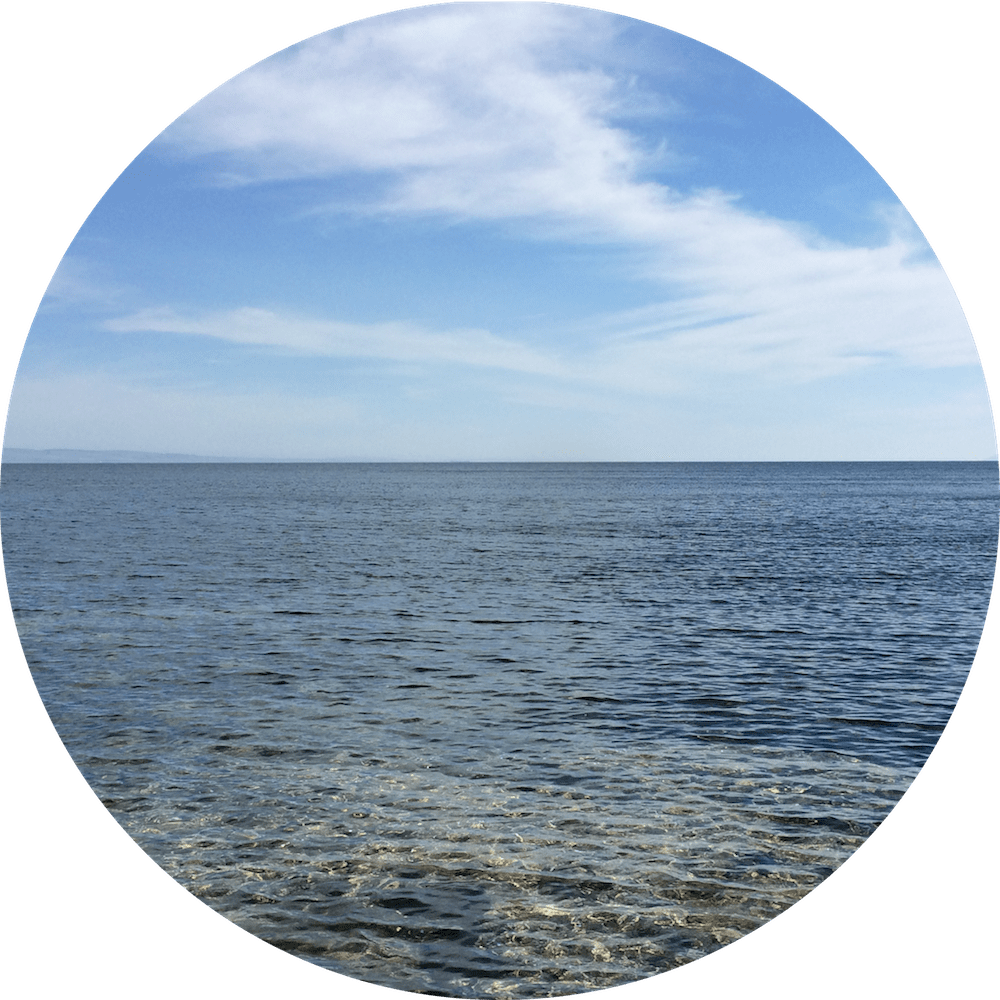 Saltcoats has been widely known as a popular holiday destination for city-dwellers since the 1800s. It grew however from nothing more than a tiny cluster of houses when the monks of Kilwinning Abbey discovered easily accessible coastal coal deposits in the 1200s at Saltcoats. This coal in turn was a good source of heat to evaporate seawater for salt production and by the 1500s a thriving salt panning industry was established in sheds along the shoreline, funded by King James V. It is this industry that Saltcoats takes its name from.

Saltcoats became a burgh in 1528 and with that a market was established. By the mid 1600s the main source of income in Saltcoats was the export of cattle and fish (mainly herring) to Ireland, and the import of corn and butter. Agricultural produce locally included cheese, butter, wheat, oats and potatoes. Hand looms were established for cottage workers in the town to weave muslins for Glasgow and Paisley markets. Chemical works making magnesium and Epsom salts operated on the edge of the town making use of the by-products of the salt panning industry.

In 1684 landowner Robert Cunninghame started work on a new harbour at Saltcoats, a canal was also developed to allow coal from their mines in Stevenston to be shipped out (much of it to Ireland) avoiding road tolls, whilst timber was shipped in. New salt pans (much larger than the previous cottage industry) were built to increase outputs. 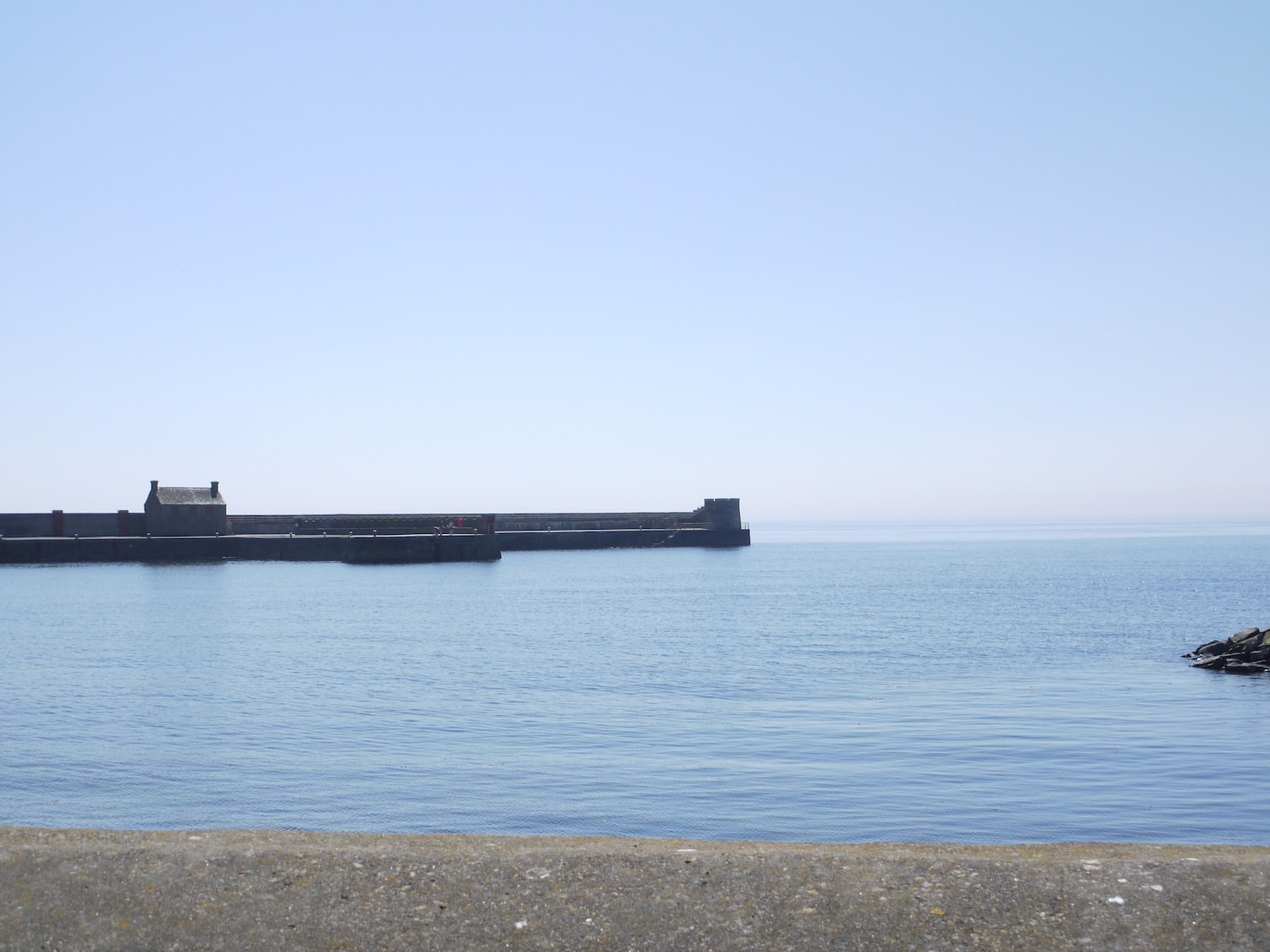 Saltcoats Harbour, including the Harbourmasters House

In the mid-1700s a shipyard was established, several more followed and between sixty to seventy ships were produced. The leading shipbuilder was William Ritchie, but in 1790 their business relocated to Belfast. By the early nineteenth century, the town had stopped producing ships.

Trade at Saltcoats’ harbour was slowly superseded by the growth of Ardrossan Harbour by the mid-1800s; although a new harbour was designed by James Jardine in 1811 which still stands today. Working on the sea was still a way of life for many people, including Betsy Miller (1792-1864) who lived and worked in Saltcoats and was the first woman ever to have become a registered ship's captain. 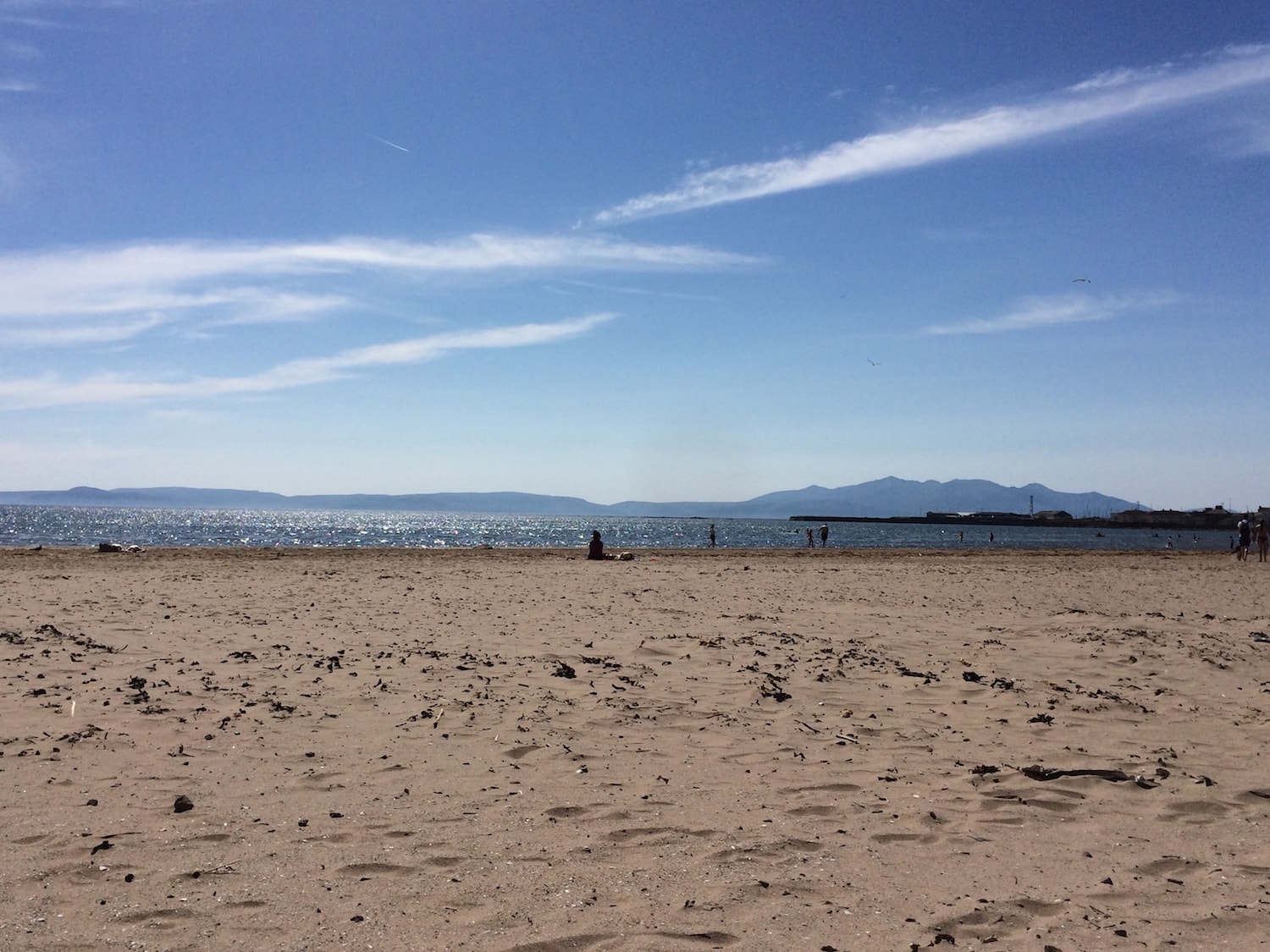 Saltcoats Beach, looking towards Ardrossan and Arran on the horizon.

In 1840 Saltcoats was linked to Glasgow by railway, and a new station on the Ardrossan line opened in the 1880’s. This connection made Saltcoats a popular ‘doon the water’ destination for holidaymakers and daytrippers; earning it a cultural reputation with many in the west of Scotland. As the town’s industry waned its coast began to offer attractions to visitors that have evolved to changing trends. The old salt pans became an outdoor bathing pool in 1932 which remained popular for many decades and a total of 6 cinemas were constructed on the seafront and town centre. One of these (Regal Cinema on Hamilton Street) became the Metro nightclub opened in 1988 and became synonymous with the growth in popularity of dance music in the 1990s.

While its position on the coast has been integral to its growth as a settlement, the coast itself is of national geological significance. The coast of Ardrossan south beach and Saltcoats is notified as a SSSI for its exposed rocks which were formed as a consequence of volcanic activity approximately 300 million years ago.