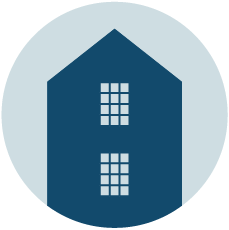 The Blair Estate near Dalry, and the former grounds of Eglinton Castle are both recognised on the Scottish Inventory of Gardens and Designed Landscapes as nationally important sites of grounds consciously laid out for artistic effect. Other notable designed landscapes in the area include Kilbirnie Place, Place House, Ladyland, Redheugh and Moorpark (Kilbirnie), Smithstone House and Montgreenan (outside Kilwinning), Kerelaw Castle (Stevenston), Woodside (outside Beith), Swinridgemuir (Dalry), Bourtreehill and Perceton (Irvine).

The most well known of these are the grounds of Eglinton Castle—the ancient seat of the Earls of Eglinton for centuries; between 1797 and 1802. an impressive Gothic castle was built to replace older structures and set around a stunning designed landscape. The Castle and grounds were the venue for the infamous 1839 Eglinton Tournament, celebrating Queen Victoria’s Coronation in unique style. The event attracted 100,000 spectators and involved arranging some of the world's first excursion trains, from Ayr.

From Castles and towers to historic schools and mansions, the area has a wealth of historic monuments and buildings, with rich heritage narratives. Many of these remain today for people to visit or explore. The area features:

There are significant ruins in the area, often dating to the medieval period . These include Kilwinning Abbey, the Collegiate Church near Lochwinnoch, and the castles of Ardrossan, Kilbirnie, Eglinton, Glengarnock, Hessilhill, Kerelaw, Barr, Monteford and Stane. Seagate Castle in Irvine was constructed in the 1100s, initially from wood, and served as the protection and townhouse for what became Irvine Harbour at this time. It was rebuilt in stone in the 1360s and extended in the 1560s by the 3rd Earl of Eglinton. Records report Mary, Queen of Scots, stayed at the castle in 1563. Many of the mansion houses and civic buildings in the area were also built through the wealth generated by local industries. Notable examples of industrial architecture include Stoneyholm Mill in Kilbirnie, the former ICI Works at Ardeer and Dalgarven Mill outside Kilwinning. 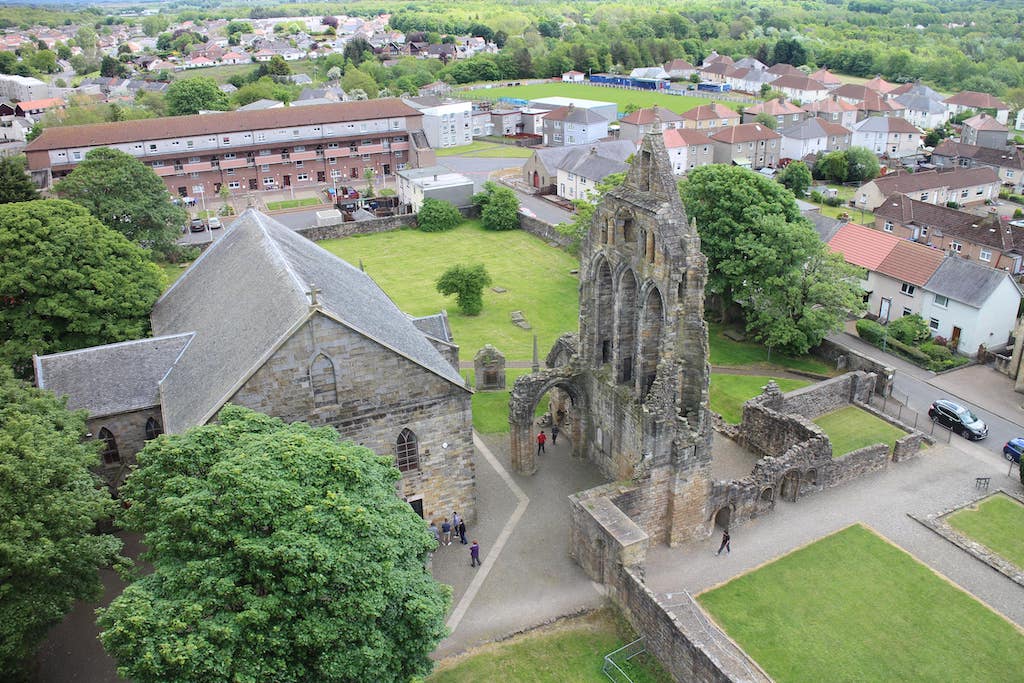 We can learn much about life in the area through history by looking at the surviving architecture throughout the region. One of the best examples of this is Dalgarven Mill. Dalgarven grain and flour mill, sited on a unique bend of the River Garnock a mile outside of Kilwinning, was built in 1614. It was built on the site of the former Waulk Mill, which was built in 1203 and owned by Kilwinning Abbey. The new mill was bought by the Blairs and played an important role in local agriculture and economy, until it suffered a disastrous fire in 1869. In 1922 ownership of the mills passed to the Ferguson family, but it eventually fell into disrepair. In the late 1980s a new generation of Fergusons restored the mill buildings, and with that they became the Ayrshire Museum of Country Life and Costume. 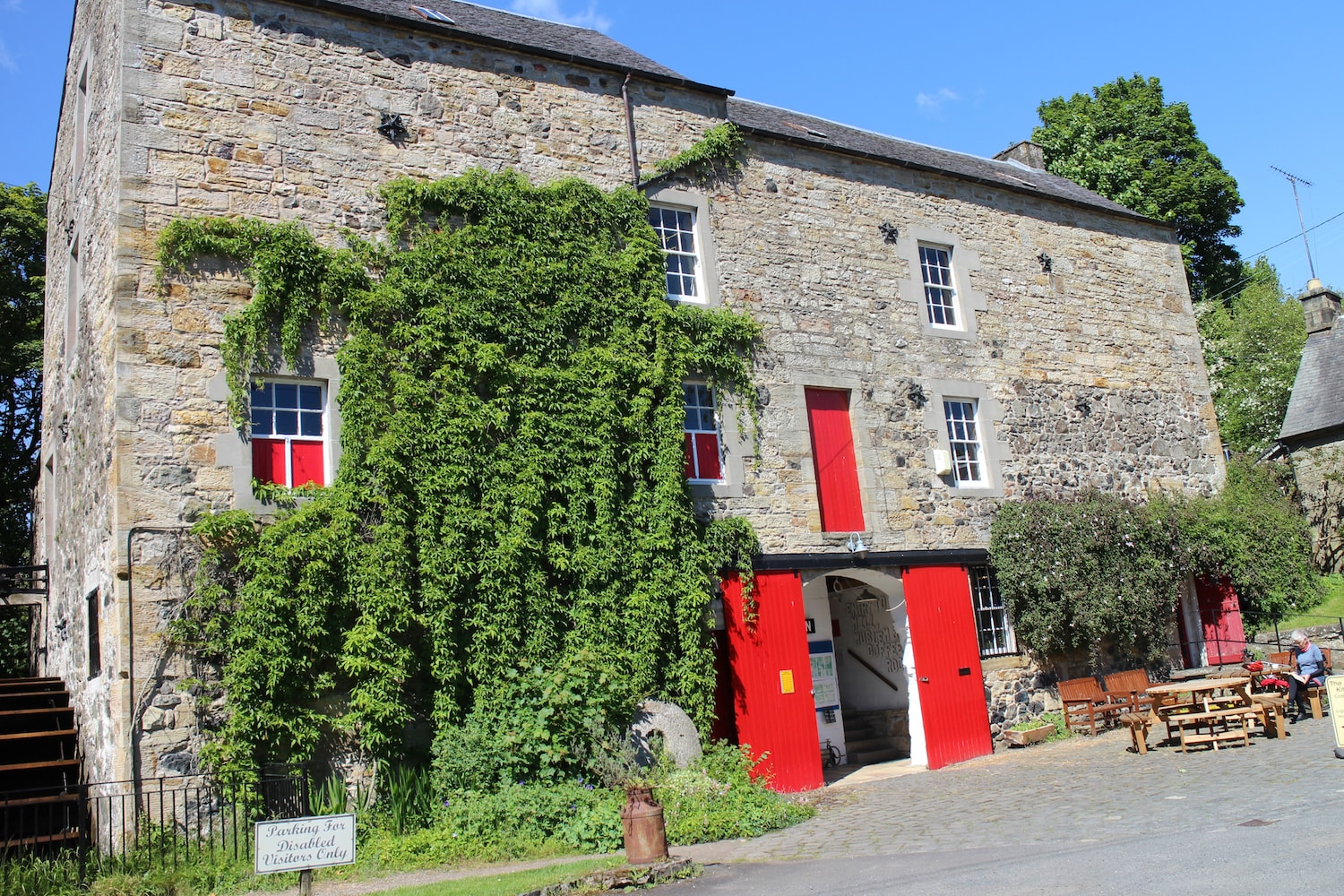