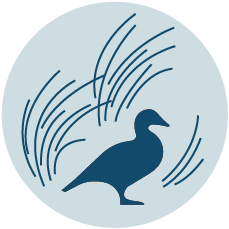 Nature & Wildlife
The Places That We Know have abundant, diverse, rare and resilient natural and wildlife.
Abundant quantity and quality of habitats and ecosystems throughout the region, rich with wildlife.

Across the area there are dozens of designated habitats and areas that support rare or unique forms of nature or wildlife; these include Castle Semple Loch, Barr Loch, Bogside Flats, Saltcoats Bay and Ardeer Quarry. These are looked after by a variety of organisations including the Scottish Wildlife Trust, RSPB and Friends of Stevenston. 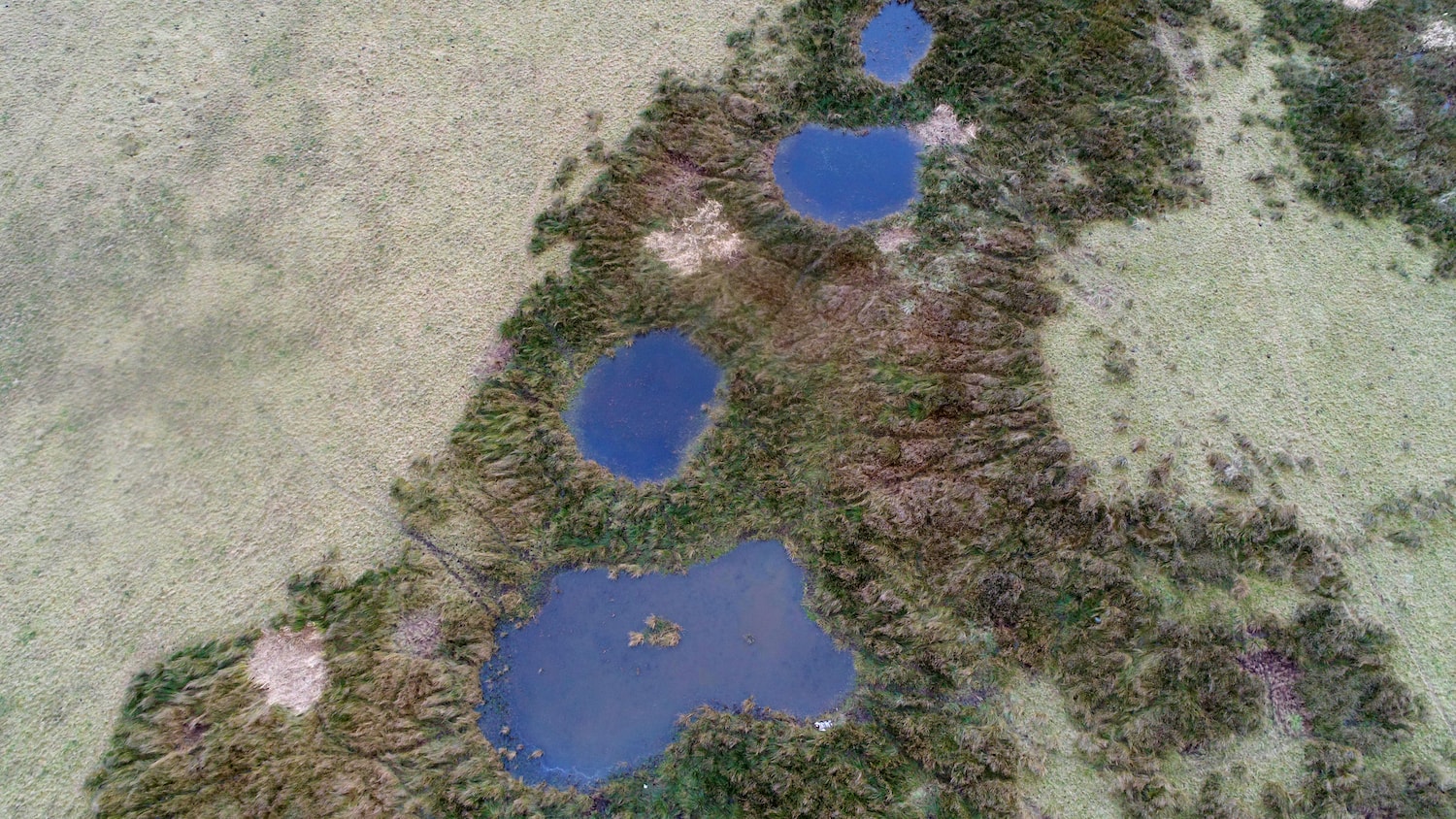 Wetland habitats at the Bogside in Irvine

The area supports a hugely diverse range of flora and fauna species.

Historically the region would have been entirely forested, before clearances and arrival of agriculture. Pockets of ancient and semi-natural woodlands still exist in gullies, hill scarps and designed landscapes. As well as being important natural habitats for birds and mammals, ancient woodlands are home to the most diverse range of invertebrate species and soil microorganisms. Cockinhead Moss, Dykeneuk Moss and Bankhead Moss are considered nationally important boglands. On Stevenston Beach (a Local Nature Reserve), features an area of coal mining spoils where rare sand dune vegetation such as Babington's Orache and Isle of Man cabbage have been recorded. 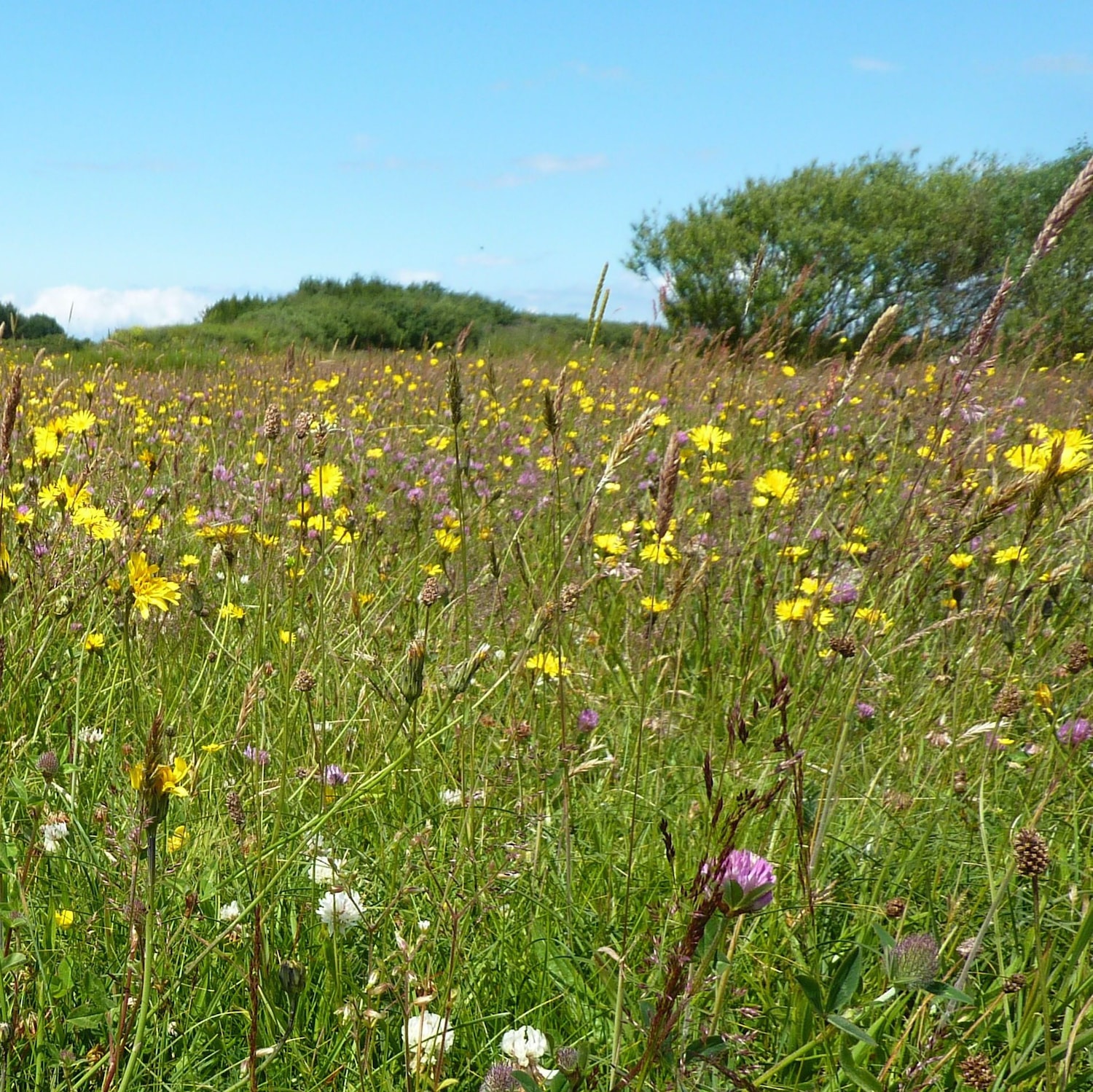 Home to many rare wildlife species, which are significant to both Scotland and the UK.

The Muirshiel Hills are an important breeding site for hen harriers, a species with less than 100 breeding pairs in the UK. In contrast the extensive open mudflats, wetlands, lochs, estuarine and coastal habitats makes the area an invaluable feeding and breeding location for both local and migratory bird varieties. The sand dunes of Irvine Bay support populations of rare bees, including the cuckoo bee which can be found flying low looking for food sources.

Where nature has faced significant adversities but also shown resilience in reclaiming post industrial sites across the area, establishing them as unique and distinctive new ecosystems.

Over hundreds of years, increased human activity has placed significant pressure on a variety of natural habitats. This continues today, with biodiversity at risk from sand or mineral extraction, infrastructure developments, and climate change to name but a few. However there are many sites in the area that were once hives of industry but have since fallen silent and been reclaimed by nature. Since the industrial decline of the explosives industry on the Ardeer Peninsula the site has naturally regenerated itself—a recent vegetation survey reported it to have the largest area of acid dune grassland in the UK. The Shewalton gravel pits in Irvine have become an important nature reserve managed by the Scottish Wildlife Trust and the pond which was once Ardeer Quarry is now an important habitat for winter wetland birds. 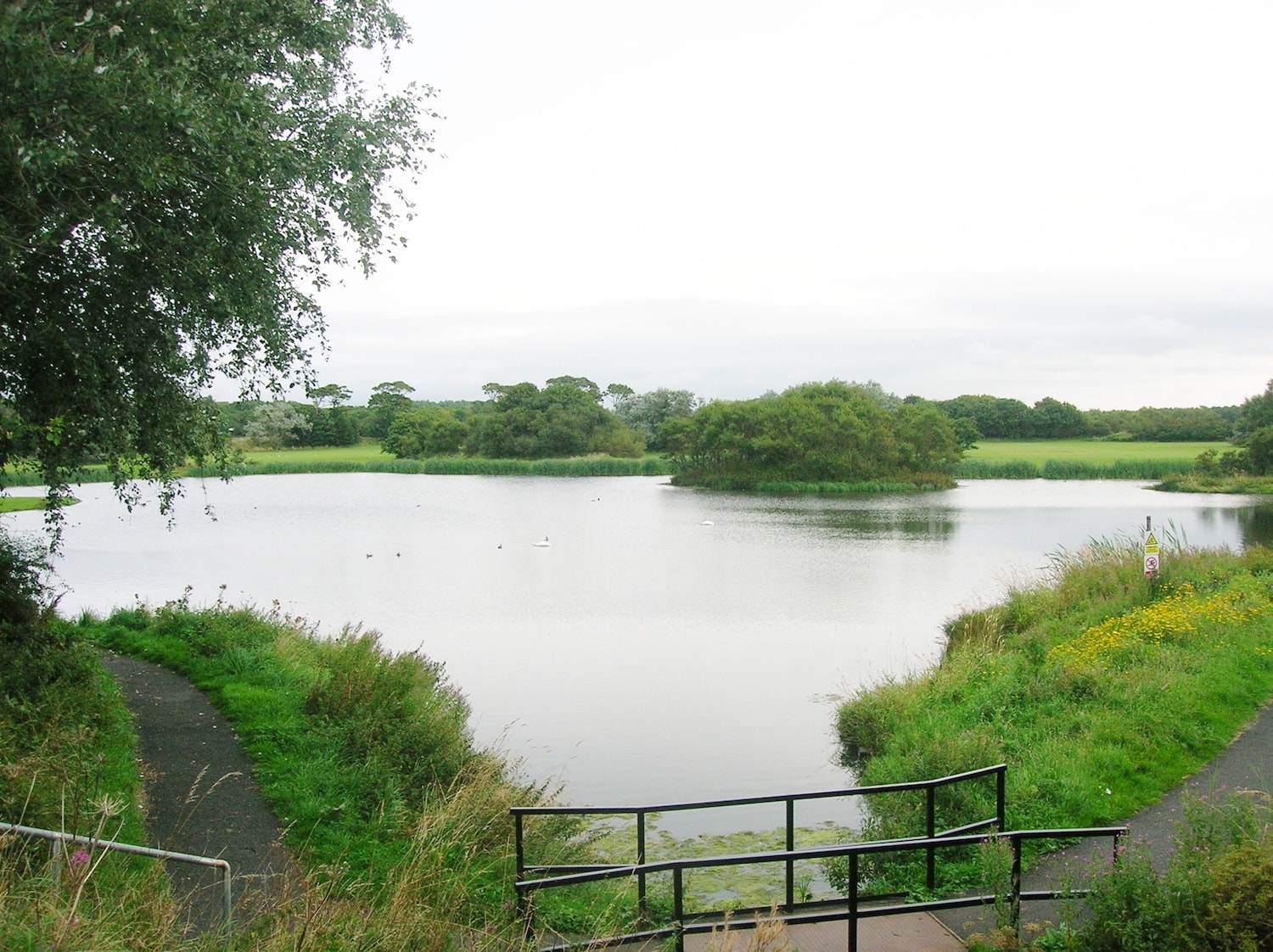 The pond at the site of Ardeer Quarry is now a haven for nature • Source: Wikimedia Commons